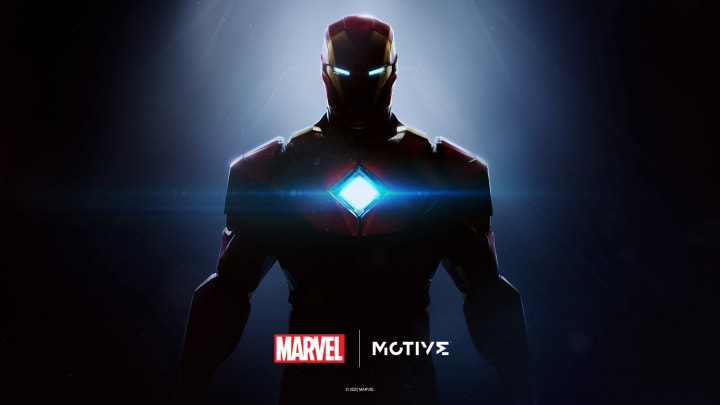 The game is still in pre-production, but Motive says it will be a single-player, action-adventure game, which makes sense given Marvel’s track record with the genre. Insomniac’s Spider-Man games have found critical and commercial success with the same formula, and Marvel’s Guardians of the Galaxy from earlier this year received largely positive reviews.