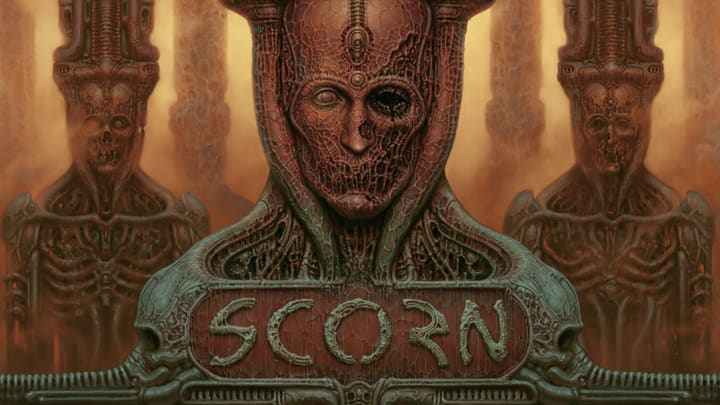 Ebb Software’s grotesque horror game, Scorn, has finally been released after having been originally announced back in 2014. Fans of a good fright fest can experience the nightmarish universe of Scorn in which players explore various unsettling environments filled with terrifying inhabitants. A limited amount of resources will be available for players creating an even more frantic experience in which players need to decide what the best path to survival is.

Twitch Executive Defends Revenue Split Change Amid Backlash
Does Scorn Have Auto Save?