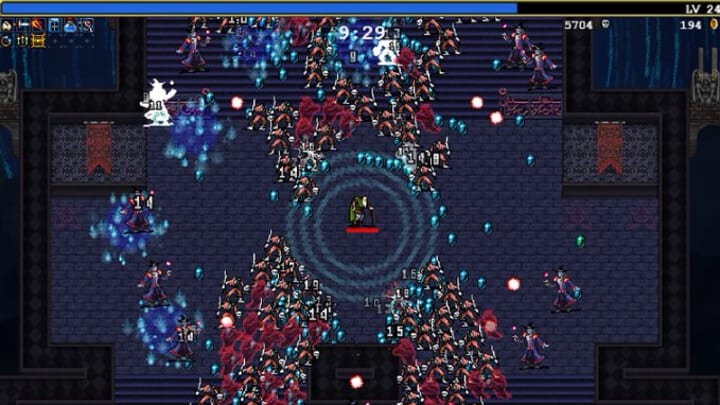 Vampire Survivors is a roguelike that sees players fight back against waves of enemies for as long as they can. Since there is no way to officially “beat” the game, players have competed to see who can last the longest with certain characters on certain maps. Vampire Survivors doesn’t provide an official way to see the runs and results of other players, fans made their own website to allow them to do just that.

Starcraft Remastered: How to Get for Free
How do Blueprints Work in Rocket League?