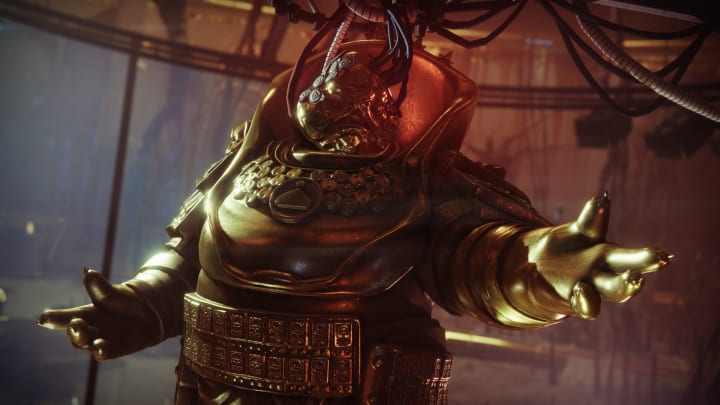 In mid-March, several prominent Destiny YouTubers reported their videos were being hit with takedown notices through YouTube’s Digital Millennium Copyright Act (DMCA) enforcement system. Bungie denied issuing the takedowns, and went on to announce a lawsuit against 10 individuals it considered responsible at the end of that month. The studio claimed these individuals had used a loophole in YouTube’s DMCA notice system to impersonate it and issue the notices.

ESL admins under intense scrutiny after one purportedly threw up on player’s belongings
Fnatic Halo moves Envore to inactive roster, will reveal his replacement soon