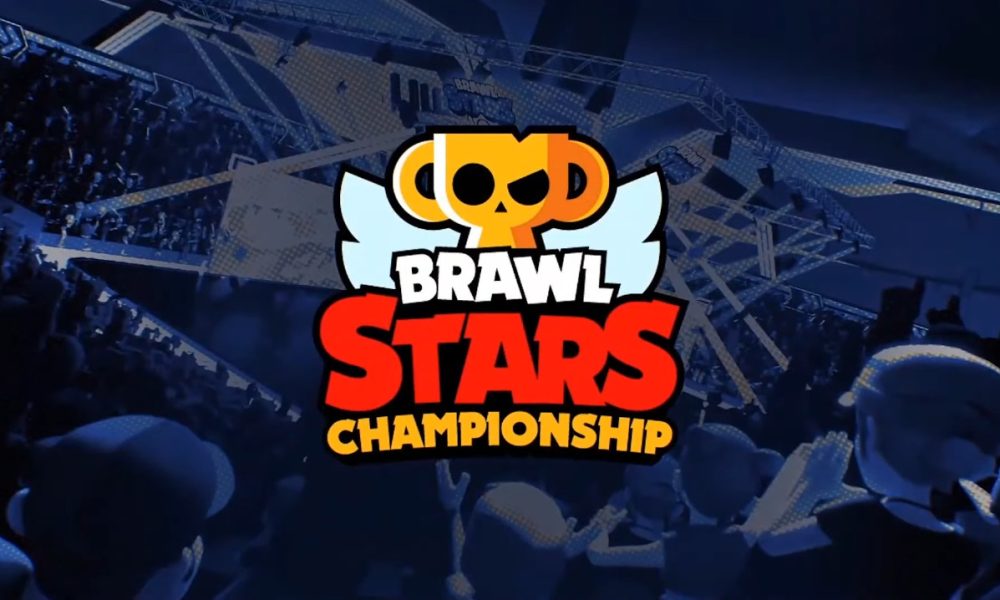 A handful of pro Brawl Stars players who attended the Mid Season Invitational in Jönköping, Sweden are angry with organizer ESL after claiming that two of its admins forced an intoxicated co-worker into their early morning airport shuttle with them, where he purportedly projectile vomited all over the backseat and on one of the player’s travel bags.

Sdy to step in for NAVI at IEM Cologne
Bungie Files $7.7 Million Suit Against Destiny YouTuber for False DMCA Takedowns