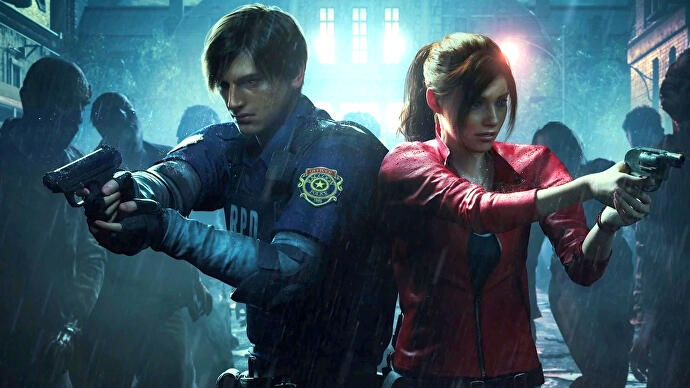 In the wake its ‘E3’ press conference last week, Capcom left us with a rather thoughtful gift: current-gen upgrades for Resident Evil 2 Remake, Resident Evil 3 Remake and Resident Evil 7. In common with prior RE engine titles running on PlayStation 5 and Xbox Series consoles, the new features include higher resolution, ray tracing and 120Hz support. Stacked up against PS4 and Xbox One versions – and their enhanced equivalents – we’re looking at a substantial suite of upgrades, but for the remake titles at least, the new versions aren’t without their minus points.

Does The Last of Us Part 1 on PS5 use the TLOU2 engine?
Wreckfest’s Switch port impresses – even against PS5 and Xbox Series X