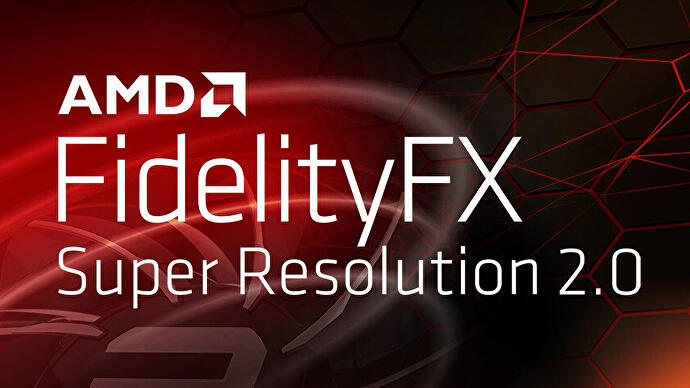 AMD’s Fidelity FX Super Resolution 2.0 has arrived and the first title to sport the technique is Arkane’s wonderful Deathloop, a game already shown to benefit immensely from reconstruction-based upscaling. Reconstruction is what separates FSR 2.0 from its less complex 1.0 predecessor: rather than interpolate out extra detail from the current frame with variable but often unsatisfying results, FSR 2.0 is similar to other modern temporal super-sampling techniques, injecting/reconstructing detail from prior frames into the current one to improve quality while adding anti-aliasing properties too. FSR 2.0 is also open source in nature, meaning that developers can slot it into their games free of charge, with minimal development time.

Has Rockstar finally fixed GTA Definitive Edition?
Starfield’s delayed, but here are some great games that might scratch the itch