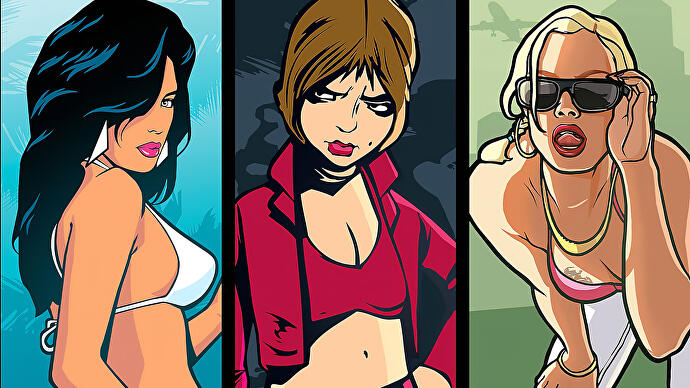 Six months have passed since the debut of Grand Theft Auto: Definitive Edition – an Unreal Engine 4-based, modernised remaster of GTA 3, Vice City and San Andreas. It was a release marred by a vast array of art problems, poor visual design, terrible bugs, lacklustre performance and the sense that the developers simply didn’t understand the source material. However, many patches have been deployed since launch, with a frankly enormous array of fixes in place and we have good news. The Definitive Edition is still far from being ‘definitive’ but there’s no denying it: the game has significantly improved.

You can play Turnip Boy Commits Tax Evasion in an afternoon and you should
AMD Fidelity FX Super Resolution 2.0: the new Radeon upscaler is genuinely impressive